Sealasash restores windows at the Melbourne Hotel in Perth

In Perth, Western Australia, the Sealasash team is currently working on the restoration and draught sealing of windows on the heritage listed Melbourne Hotel on Hay Street. The hotel was officially opened in April 1897 and served as a hotel and pub for most of the 20th century. The project, run by building firm Doric, will see the building transformed into a seven storey, 4.5 star hotel. 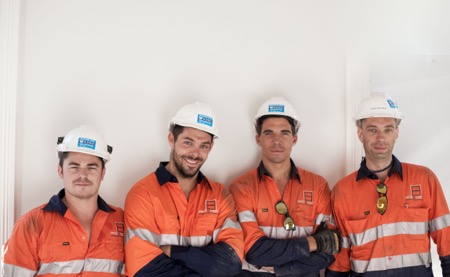 The original three-storey brick facade has a painted stucco finish, round-headed timber windows and door openings arched with false stonework, attached columns, pilasters, triangular pediments and projecting mouldings, all in Federation Free Classical style. Under the development the facade will remain in place while the more recent additions built in the 1990s will be demolished to make way for an extension that will include a two-level glass-roofed conservatory space and new basement for the hotel and potential future developments.

Please wait while you are redirected to the right page...